Vogue Machine, Clayton Norris and significant other Dylan Rice got their start as a group playing live in Fort Worth. It wasn’t until a few months into playing live that the group began playing Dallas venues. The group recently released their single “Kardio,” which will be featured on Adult Swim’s Rick and Morty through Tyler Rice of Titmouse Inc., the animation studio behind, The Venture Bros, Black Dynamite and Metalocalypse.

“We began writing music and planning what we wanted to see in our band the summer of 2013. Our first live show was August 1st of 2014 at Shipping and Receiving Bar in Fort Worth. We were stationed in Denton up until the summer of 2017, now we are in Fort Worth,” Clayton Norris of Vogue Machine says.

Produced by Samuel Culp and engineered by Peter Wierenga of Common House Collective in Fort Worth the group has plans to release more music and future album.

En La Calle: So describe your sound. House? Experimental? I’ve seen you guys play a few shows and got a kind of an electronic feel much like house

Norris of Vogue Machine: Our sound is definitely synth-pop. It has taken us a few years of calling ourselves “coldwave” to finally come to the conclusion that what we are best at is synth-pop. At first we were dealing with very simple rhythms and synth lines, but now we focus on a bigger sound, along with lyrics and multiple instruments. When we initially began, we were limiting ourselves as to what gear we would use, mostly what we could bring onstage, but now we are focusing on the music, and writing songs we think people would enjoy hearing live.

En La Calle: The Rick and Morty track is really good. How did that come about? As in, did anyone contact you for the track?

Norris of Vogue Machine: Ah yes! The track itself doesn’t match the “synth-pop” style we are focusing on. I wanted to create an EDM track that touched on our roots of instrumental electronic music, or could even stand alone as something else. It began as an experimentation with a new piece of gear we had purchased, a Minimoog Model D. I enjoy how that synth sounded when I was really pushing it with a sort of “Hi-NRG” bass line, but also digitally manipulating it. We were also experimenting with producing ourselves, so we went a little crazy with the details of the track. The contact came from the animator of the bumper, Tyler Rice. She is an LA artist who is now working on album art for our upcoming releases.

En La Calle: Awesome! Any idea of when the release will be available? And are you on a label?

Norris of Vogue Machine: So “Kardio” is available now on all platforms. Our next single, called “Myopia,” will be out February 15th. These are going to be-self released by us for the time being.

En La Calle: Ok, cool is there a full album in the works?

Norris of Vogue Machine: As for the full album, we are working with Common House Collective. They helped us immensely when it came to a final mix and master of the “Kardio” track, and it sparked a great working relationship. We hope to have it out as soon as we can. At first we were planning on reworking our current catalog, but an album of 100% new material is not too out of the picture. So far they’ve mixed for us “Myopia,” and a double feature release of two tracks that we’re calling “Placebo” and “SXMMER.”

Vogue Machine is set to play Magnolia Street’s Off the Record in Fort Worth on Friday, Feb. 15 with Fort Worth’s DEVI for the new release of “Myopia.” 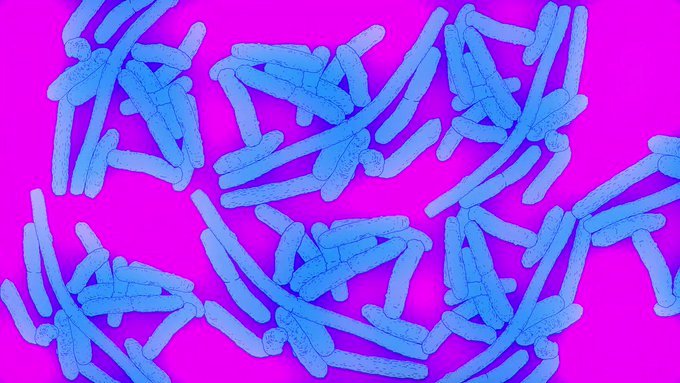 Published by En La Calle | On The Street