Brand New 5 song EP “You’re Not Broken. I Am” To Be Released March 27th via Wiretap Records (US) and Disconnect Disconnect Records (UK/EU)

-FROM A PRESS RELEASE-

Formed in 2000, The Beautiful Mistake are back after a long hiatus, ready to release brand new music. The band released two full-length albums: the 2002 debut album, ‘Light A Match, For I Deserve To Burn’, and 2004’s ‘This Is Who You Are’ on The Militia Group. They also released two EPs and had various songs featured on different compilation albums.

Formed by Josh Hagquist, Shawn Grover, Josh Quesada, and Steve Dunlap following the breakup of their previous band, Ember, the band went through numerous member changes with Hagquist (vocals–guitar) remaining the constant in each incarnation of the band. The Beautiful Mistake released albums on SideCho Records, The Militia Group and Reignition Records and had songs and videos featured on Victory Recordsand Hopeless Records.

The band toured with numerous hardcore, punk and rock bands including Further Seems Forever, Brand New, Hopesfall, Elliott, Funeral For A Friend, As Cities Burn, Fall Out Boy, Senses Fail, Moneen, Every Time I Die, Open Hand, Glasseater, Brandtson, Anberlin, The Myriad, Copeland, and Emery to name a few. They were also able to share the stage with bands like Snapcase, Shelter, Common Rider, Underoath, Atreyu, Avenged Sevenfold, and Boysetsfire during their extensive touring of the U.S. They also had songs featured on numerous television shows on Mtv, Vh1 and the WB network.

The Beautiful Mistake played its last full-band show at Purple Door fest in Pennsylvania in 2005 before quietly going silent. In 2018, The Beautiful Mistake (Josh Hagquist, Shawn Grover, Jon Berndtson, Josh Quesada) announced they would play two reunion shows in Southern California in late March. The first show was at Chain Reaction in Anaheim, and the second was at Brick By Brick in San Diego. That reunion in many ways helped inspire new music. Now a 5-piece, with original guitar player Steve Dunlap rejoining, the band entered the studio in mid 2019 to record 5-songs with Beau Burchell (Saosin). The result, a brand new 5 song EP “You’re Not Broken. I Am,” due out March 27th via SoCal based label Wiretap Records and in the UK/EU Disconnect Disconnect Records.

“Memento Mori “ is the first song off the new EP, which picks up right where the band left off delivering their signature equal parts melody with screaming. The band is set to perform on the 20 year anniversary of Furnace Fest in Birmingham, AL featuring Further Seems Forever, BoySetsFire, From Autumn to Ashes, Converge, Cave In, The Beautiful Mistake, Mineral, Hot Water Music, Hopesfall, Zao, Norma Jean, Shai Halud and more.

“…a folk-inflected number that captures feelings of longing and displacement in an increasingly hurried life, not so much about a stranger in a strange land as a familiar in a world that grows increasingly strange.”- Pop Matters 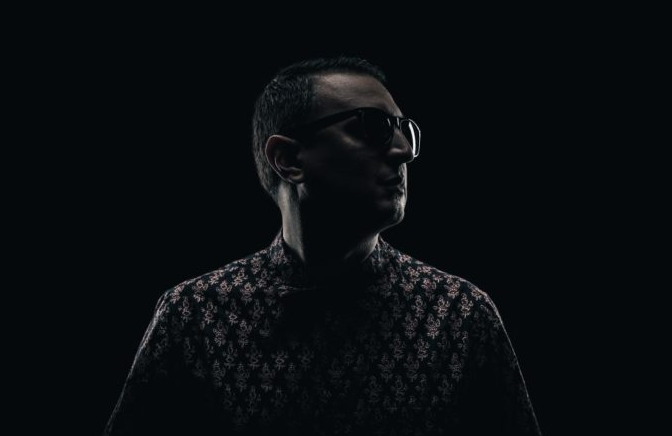 -From A Press Release-
Self-described “singer-songwriter with a hardcore punk background” Gab De La Vega from Brescia, Italy, has just dropped his third full-length, “Beyond Space And Time” via Epidemic Records and the German label Backbite Records.

The deeply personal collection of songs gives insight into the mind of the talented musician.

De La Vega says, “Beyond Space and Time is the result of years of hard work on myself as a musician and as a human being. I wrote this album with no restrictions to what I wanted to say and how I wanted to say it, both musically and lyrically. I guess it makes it an honest, unfiltered, pure work. I took care of every detail in every step of the process, yet I wanted the final result to be and sound genuine, sincere, spontaneous and immediate.

My aim was to write an album with a strong personality that reflected the person I am today, with an eye on the one I was and another on the one I want to be in the future. If you want to get to know me, as a person, this is definitely a good starting point, as there is so much of me in these eleven songs.”

He adds, “I’ve been through a lot in the time I’ve been writing these songs, and a lot more happened when I was recording them and then working on the album release. Good things and awful things. This album, its ideas, drafts, songs kept me company in the good times and gave me strength in the dark times. To everyone listening to it for the first time: this album and I already have quite a history together, and I am very happy to share it with the world, and I can’t wait to play it live. I hope you’re going to love it as much as I do.”

Stream “Beyond Space and Time” at:https://www.smarturl.com/GabDeLaVegaBSAT

View the video for the track “YYZ” here:https://youtu.be/NPEgavhg3dc

View the video for the track “Perfect Texture” here:https://youtu.be/WtbMXeWrJ2U

To celebrate the album release, De La Vega will play a series of full band shows across Italy. Additional European dates (full band and solo) will be announced soon. 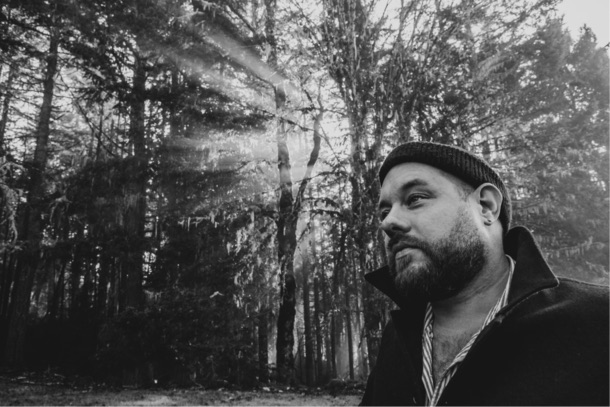 In support of a forthcoming solo album, Nathaniel Rateliff returns to his early acoustic days with the And It’s Still Alright tour. The show will feature many facets of Rateliff’s musicianship—ranging from stripped back moments with just his voice and an acoustic guitar to the accompaniment of a full band. The set list will feature songs from his entire catalog as well as the new album, which will be released via Stax Records early next year. The extensive run of theater shows begins in Minneapolis on March 4 and includes multiple shows at Los Angeles’ Theatre at Ace Hotel and San Francisco’s Palace Of Fine Arts, in addition to stops at Nashville’s Ryman Auditorium, D.C.’s The Anthem, The Chicago Theatre and the renowned Red Rocks Amphitheater. More dates, including performances in the U.K. and Europe, are to be announced.
Tickets go on sale Friday, November 22 at 10AM local and are available at
nathanielrateliff.com.
Growing up in rural Missouri, Rateliff got his early music education from his family, who performed in the church band in which Rateliff played drums, and his father’s record collection. At 19, Rateliff moved to Denver where he spent the next ten years working night shifts at a bottle factory and a trucking company while testing out songs at open-mic nights. Preceding the emergence of Nathaniel Rateliff & The Night Sweats, Nathaniel released three albums and an EP; Desire and Dissolving Men (2007), In Memory of Loss (2010), Falling Faster Than You Can Run (2013) and Closer EP (2014). The solo releases received critical praise—The New York Times called it, “Pensive, Rousing, Stark, Eloquent…Cash Echoes,” while Vanity Fair proclaimed, “We